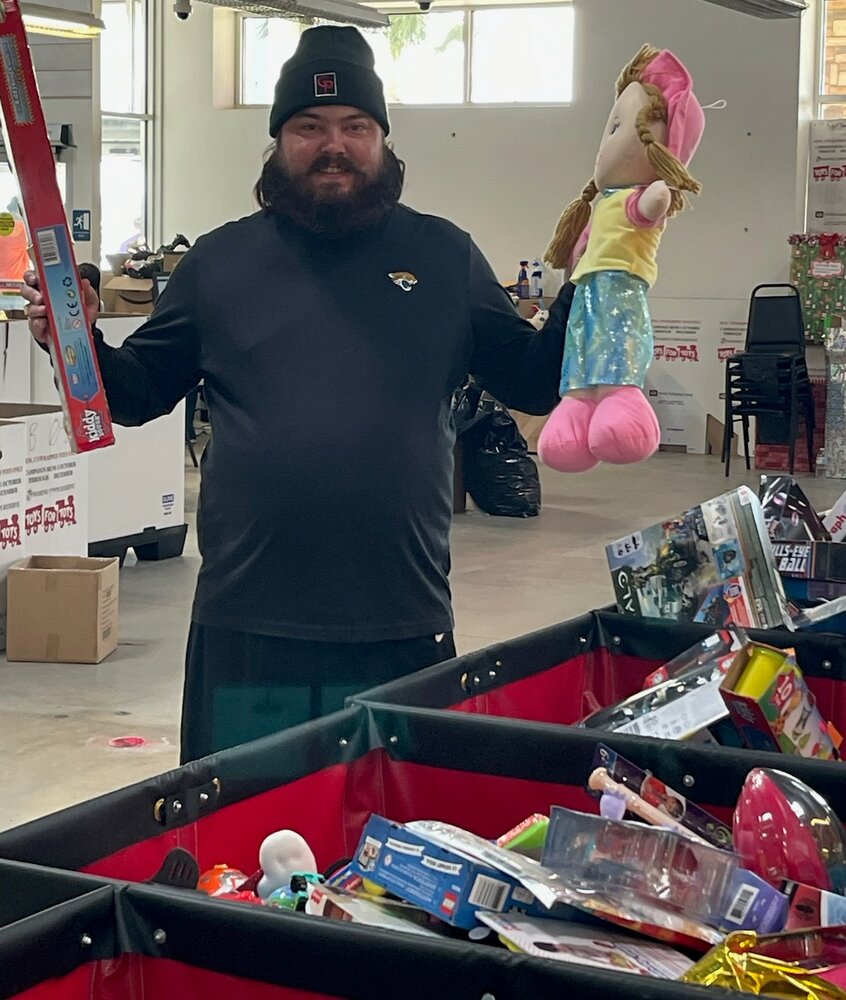 Please share a memory of Jonathan to include in a keepsake book for family and friends.
View Tribute Book
Jonathan “JP” Edward Pringle, 35, passed away suddenly and unexpectedly on Tuesday, August 2, 2022, of causes yet to be determined at UF Health North Hospital near his home in Jacksonville, Florida. He was born at Memorial Hospital in Jacksonville on December 10, 1986, to his mother, Judith Perkins Pringle. Jonathan was in trouble often as a youth but changed his life as a young adult and became a model citizen, friend, husband, and stepfather. He led a successful career as a debt collector for 15 years. His career enabled him to buy his dream home at the young age of 23 and his dream car at just 30. Jonathan recently changed industries and was beloved by his new employer and coworkers. JP is survived by his loving wife, Melissa Pringle (48), two stepsons, Carson Calloway (28) and Camden Calloway (23), and unborn step grandson, Cannon Calloway (October 2022). He began seeing Melissa in January 2009 and started a home with her and her children later that year. He was a caring and supportive husband and stepfather and is missed tremendously by his family. Jonathan and Melissa married on December 1, 2017 at Palms Presbyterian Church in Jacksonville Beach, FL. Jonathan reconnected with his living father, John Breen, after the ceremony and was involved in his life until he passed. Jonathan focused on building strong relationships and had many people he would visit with often. He and Melissa hosted parties and dinners almost every weekend with open invitations to friends, family, and even strangers without asking for anything to be brought or paid in return. Jonathan was never angry and always held a fun-loving, silly demeanor. He loved playing cards, especially Spades, and was a massive fan of fantasy sports and the Florida Gators. JP would rarely be seen without wearing Florida Gators or Jacksonville Jaguars gear and his favorite libation, Seagram’s Gin. Jonathan was giving, caring, funny, silly and loving. He put family above all else and was excited for his step grandson to be born. He had already decided he wanted to go by “Grandpoppy”. He leaves behind many family and friends who loved him dearly. Jonathan will join his departed mother at Eternity Funeral Home in Jacksonville. A celebration of life will be held in Jonathan’s honor at a future date. His stepson, Carson Calloway, will be handling the arrangements. In lieu of flowers, the family is requesting donations be made to an open GoFundMe fundraiser to help with JP’s final expenses and to support his wife, Melissa, as he always had. Contributions can be made at https://gofund.me/b838a468.
To plant a beautiful memorial tree in memory of Jonathan Pringle, please visit our Tree Store

Look inside to read what others have shared
Family and friends are coming together online to create a special keepsake. Every memory left on the online obituary will be automatically included in this book.
View Tribute Book
Services for Jonathan Pringle
There are no events scheduled. You can still show your support by planting a tree in memory of Jonathan Pringle.
Plant a tree in memory of Jonathan