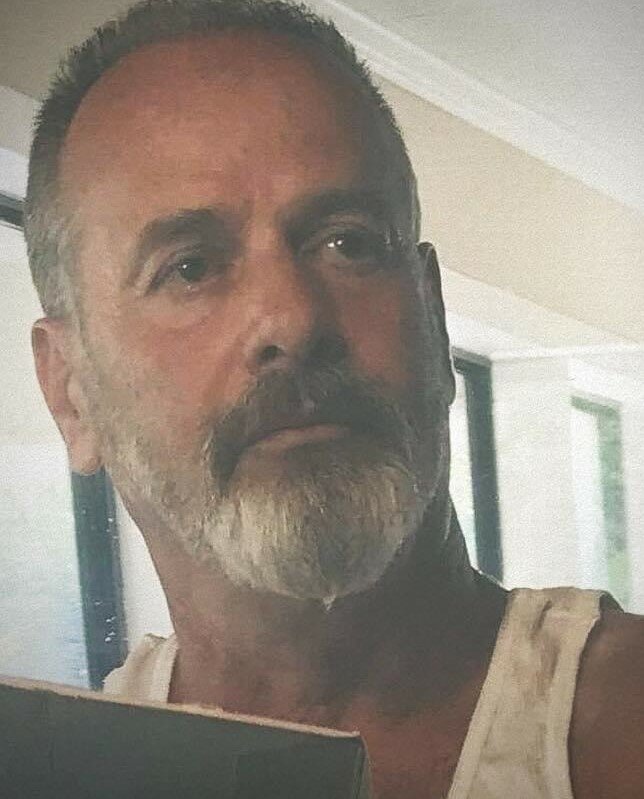 Please share a memory of Robert to include in a keepsake book for family and friends.
View Tribute Book
Robert Schacht, 62, of Fernandina Beach, Florida, went to his Heavenly home on Wednesday, November 30th, 2022. Robert was born on June 21st, 1960 to David Schacht & Beatrice Fecine in Brooklyn, NY. He went to high school at F. K. Lane. Robert was a tradesman all his life with a specialty in tilework and then shifted careers to become a Chobani machine mechanic. In 1980, he met Theresa, and they wed in 1983 and raised 4 beautiful children; Michelle, Matthew, Robert, and Heidi. Robert was a force of nature, determined to provide for his family and give them the life he felt they deserved. His family meant more to him than anything else in the world, something he often mentioned. Robert was unendingly proud of Michelle, Matthew, Robert, Heidi, and his wife Theresa and always tried his best to support them. Robert was exceptional at cooking as well as passionate about it and could often be found in the kitchen; humming and singing while he cooked. Anyone who knew Robert knew that he was one of the good ones, kind to all, had a great sense of humor, and was the most loving father and husband a family could ask for. Robert was predeceased by his father David Schacht. He leaves behind his wife Theresa Schacht, his daughter Michelle Hettler and her husband Jason, his son Matthew Dennis and his fiancée Megan, his son Robert Schacht and his wife Ashley, his daughter Heidi Ritter and her husband James, his grandchildren and great grandchildren; Kaitlyn, Lexi, Olivia, Gage, Aksel, Kade, Kellen, Brooklyn, and Grace, his brother-in-law Thomas Scudiero as well as his seven siblings and their families. A celebration of life will be held at a later date and the family requests no donations or flowers be sent.
To plant a beautiful memorial tree in memory of Robert Schacht, please visit our Tree Store

Look inside to read what others have shared
Family and friends are coming together online to create a special keepsake. Every memory left on the online obituary will be automatically included in this book.
View Tribute Book
Services for Robert Schacht
There are no events scheduled. You can still show your support by planting a tree in memory of Robert Schacht.
Plant a tree in memory of Robert