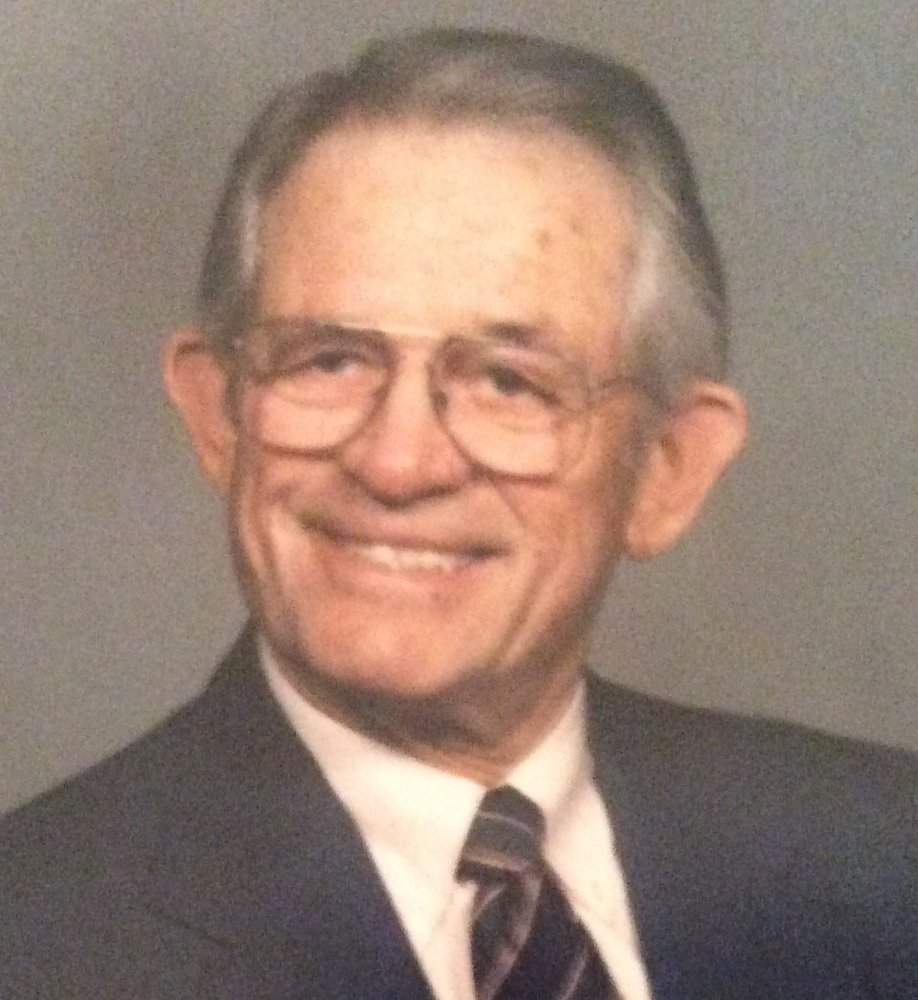 Truly a member of the greatest generation, on his 20th mission as a navigator of a B 17, his plane was shot down over occupied Austria on May 10, 1944. He was awarded the Distinguished Flying Cross for saving the wounded bombardier’s life by parachuting out of a burning plane with him.  After liberation from a Nazi prisoner of war camp in 1945, he returned to his home in San Mateo California where he attended the University of California – Berkeley, earning a Bachelor of Science in Business Administration and marrying Judith M. Wright, his wife of 70 years.

He held many positions in finance and banking retiring from the Coca Cola Company in Atlanta, Georgia. Les and Judy moved to Fleet Landing where he enjoyed golf, reading (several newspapers a day), socializing with friends and family.

The family would like to give special thanks to the following for all their love and support over the last few years: Diana Benkert, the Fleet Landing staff, Community Hospice of Jacksonville, and Christy McMinamen, RN.

The family appreciates your condolences, in lieu of flowers, memorial donations may be made to Community Hospice and Palliative Care Foundation, 4266 Sunbeam Road, Jacksonville, Fl. 32257 Communityhospice.com/give, who helped Les in his final years.

Condolence messages may be posted at eternityfuneralhome.com